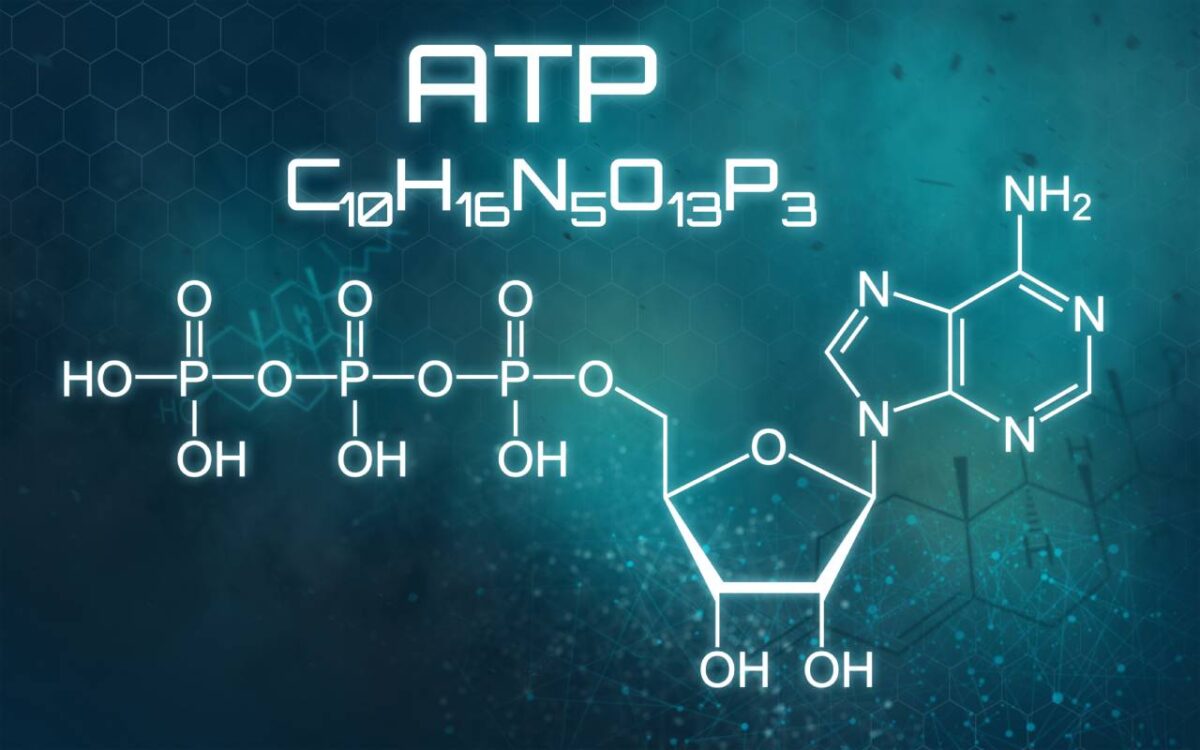 Almost all eukaryotic organisms require oxygen at the cellular level to survive. Mammals acquire oxygen from the environment via its uptake from air, and it is transported from the respiratory organs to the rest of the body by the protein hemoglobin, which is found in red blood cells and binds oxygen by the action of its iron-containing heme group.1 Blood oxygen levels are a critical metric of health in patients, especially during anesthesia.

Aerobic organisms require oxygen for cellular respiration, the process of converting the chemical energy found in oxygen to adenosine triphosphate (ATP), a compound cells can break down into energy to drive many cellular processes such as muscle contraction, the propagation of action potentials, and the synthesis of molecules needed in cells, like DNA and proteins. Cellular respiration is a complex process comprising several steps, and while oxygen is only involved in the final metabolic pathway, the entire process cannot function without it.

The big payoff occurs during oxidative phosphorylation, the final step of cellular respiration. Oxygen has a high reduction potential,3 which is the tendency of a compound to receive electrons. The electrons carried by NADH and FADH2 are transferred to oxygen, which, through several steps, powers the synthesis of ATP. In 1951, it was found that the transfer of one pair of electrons to a single oxygen molecule (O2) can power the synthesis of three ATP molecules.4 Despite playing a role at the end of cellular respiration, the entire process shuts down without oxygen because, in anaerobic conditions, NADH and FADH2 cannot offload their electrons. NAD+ and FAD are thus not regenerated, preventing the earlier parts of cellular respiration from proceeding.

However, recent research suggests there may be pathways for cellular respiration to occur even in the absence of oxygen. Spinelli et al. report that the molecule fumarate can replace oxygen as the “terminal electron acceptor” when oxygen is absent or limited.5 If this finding is corroborated by other studies, it would challenge the conventional wisdom that oxygen is required for cellular respiration.

Counter-intuitively, certain oxygen species can be harmful to cells. Free radicals are molecules with an unpaired electron and are typically unstable and highly reactive.6 Reactive oxygen species (ROS) are oxygen free radicals that are formed normally during metabolic process, but if the concentration of ROS exceeds that of antioxidants, which inhibit their production, oxidative stress occurs.7 Oxidative stress is associated with many diseases, such as cancer and Alzheimer disease.8 The mechanism by which ROS lead to disease states may be their ability to modify amino acids, cleave peptides, or damage DNA or RNA.6 While oxygen’s ability to carry electrons is what allows it to function in cellular respiration, its lone electron in the free radical state can cause severe damage to cells.