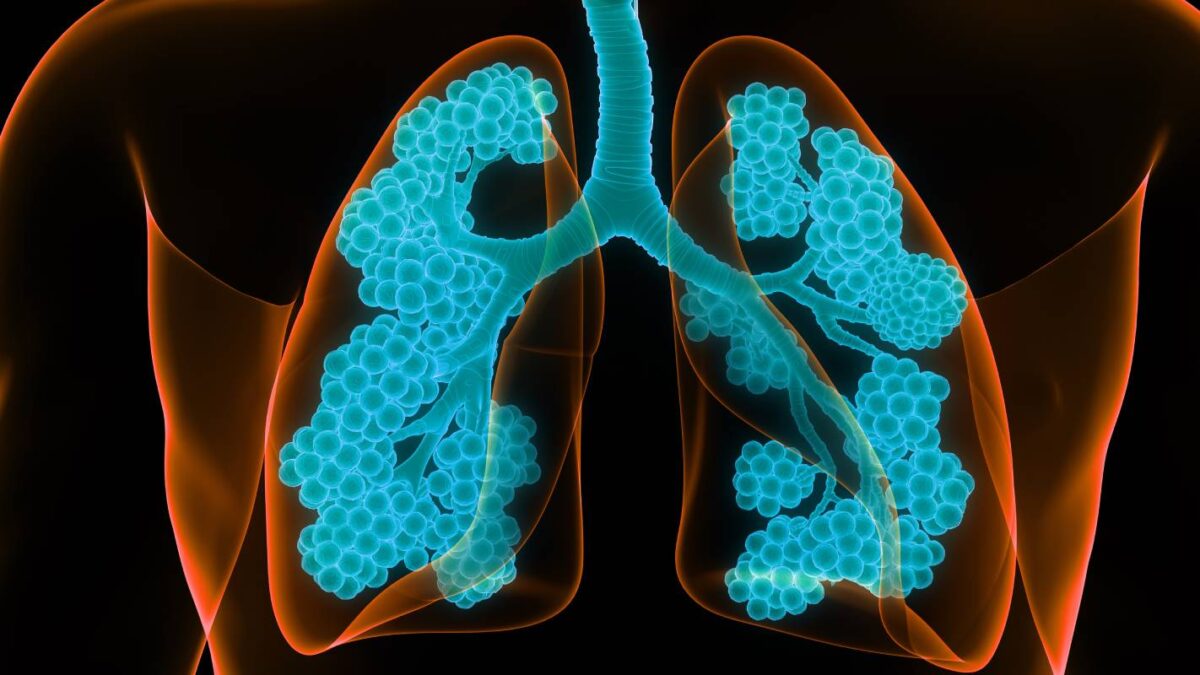 There are various lung protective positions used to minimize injury and aid in recovery from trauma, surgery, or disease. Hospitalized patients are typically in the supine position, meaning on their backs, during operations and recovery. Prone positioning, which involves placing patients on their stomach, is usually reserved for sedated patients on ventilation. It requires a skilled team to safely position a patient in prone position, and patients will be maintained in this position for at least 12 hours a day (Hadaya & Benharash, 2020). Its use has been documented in a variety of respiratory conditions. The mechanism by which prone positioning improves oxygenation and lung compliance is not completely understood (Hadaya & Benharash, 2020). However, there is a growing body of evidence on the beneficial airway effects of prone positioning.

Prone position is thought to be beneficial for several reasons. In the supine position, there is a shape mismatch between the lung and thoracic cage. Furthermore, the gravitational factor leads to lung compression. The prone position redistributes blood and air flow more evenly in normal subjects and in patients with acute respiratory distress syndrome (ARDS) (Gattinoni et al., 2019).  Prone positioning also decreases how much support is needed from the ventilator to achieve adequate oxygen levels and improves heart function in some patients (Hadaya & Benharash, 2020).

The use of prone positioning to support the airway and breathing in adult respiratory distress syndrome is debated. Part of this is due to uncertainty in the mechanism of its action (Kumaresan et al., 2018). While prone position ventilation may improve oxygenation and ventilatory mechanics in patients with ARDS, it generally does not significantly reduce mortality. Certain conditions or situations do have a significant decrease in mortality: patients ventilated with low tidal volume, with prolonged protonation, within the first 48 hours of disease evolution and with severe hypoxia had significant decreases in mortality (Mora Arteaga et al., 2015). In the past 20 years, five major trials have demonstrated effectiveness of the prone position  (Gattioni et al., 2019). Similarly, a randomized study conducted in Scandinavia also found that airway pressure release ventilation with unsupported spontaneous breathing during prone positioning is feasible in the treatment of acute lung injury patients (Varpula et al., 2003).

Prone positioning may also have positive benefits on esophageal pressures in mechanically ventilated patients. Previously, the use of esophageal manometry in prone ventilated patients during general anesthesia had not been studied. For patients undergoing spine surgery during general anesthesia and neuromuscular blockade, end-expiratory esophageal pressure decreases and end-expiatory transpulmonary pressure and expiratory reserve volume (ERV) increase when patients are moved from supine to prone position (Kumaresan et al., 2018). These increases in end-expiratory transpulmonary pressure and ERV may be one reason why prone positioning leads to improved clinical outcomes (Kumaresan et al., 2018).

Ultimately, prone positioning has noticeable beneficial airway effects, but its use should be carefully considered,. Ventilation in the supine position may lead to lung stress and injury, thereby increasing morbidity and mortality (Gattinoni et al., 2019). Further research should focus on other instances in which prone positioning will be effective in improving patient care.