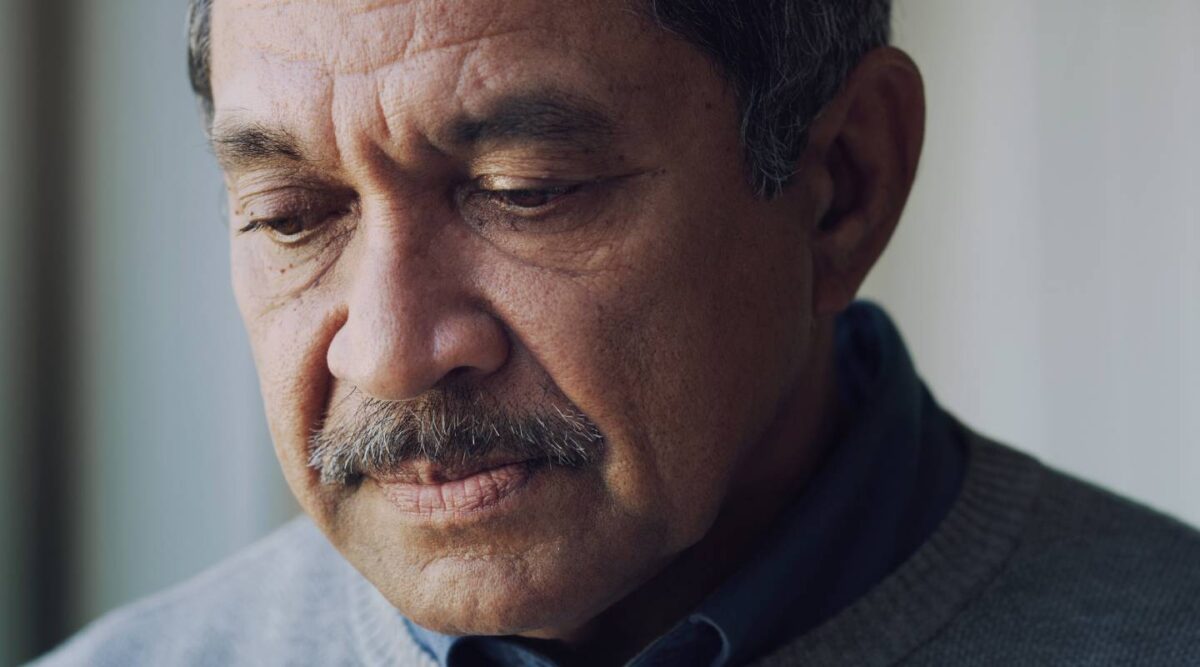 Dementia is an umbrella term used to describe symptoms of cognitive decline, including memory loss, difficulty thinking and speaking, and changes in mood and personality. Although the condition primarily affects adults over the age of 65, dementia is not a normal part of the aging process and involves significant deterioration of brain cells [1]. One of the leading causes of disability in older adults, dementia can be caused by a myriad of different conditions, with around 60-80% of cases caused by Alzheimer’s disease, 5-10% by vascular dementia, 5-10% by Lewy body dementia, and the remainder by rare degenerative illnesses such as Huntington’s disease [2]. In the USA, roughly 1 in 10 adults over the age of 65 suffered from dementia in 2014, with the affected population projected to reach 14 million by 2060 [3]. Moreover, 1 out of 3 older Americans dies with dementia, and the rate of deaths caused by this condition has risen 145% between 2000 and 2019 [2]. However, the prevalence and effects of dementia in the USA varies by socioeconomic background, sex, and race.

First, socioeconomic factors can influence the development and the severity of dementia. Studies have demonstrated this link, concluding that individuals of low socioeconomic status are up to 50% more likely to develop dementia than their counterparts of high socioeconomic status [4, 5]. Moreover, other studies showed that older adults living in economically disadvantaged neighborhoods performed worse on cognitive tasks and had higher levels of Alzheimer’s disease biomarkers in their spinal fluid than those living in affluent neighborhoods [6]. While low socioeconomic status alone cannot cause dementia, related elements such as unemployment, poor diet, health illiteracy, and inaccessibility of medical care may increase the risk of suffering from this condition.

Second, sex can also affect the likelihood of developing dementia. Women are disproportionately affected, composing two-thirds of the population affected by dementia in the USA [7]. Although early studies asserted that the longer life expectancy of women, combined with the increasing risk of dementia with age, caused this higher occurrence [8], some data suggests that brain cells die faster in women than in men [7]. While the cause of this discrepancy remains unclear, some researchers believe that a decline in the production of the female sex hormone estrogen may increase the risk of dementia in women [9]. However, most researchers stress the need for further research to understand why women suffer from dementia at higher rates.

In summary, numerous elements influence the development of dementia in the USA. While underlying diseases such as Alzheimer’s and vascular dementia can cause the condition, socioeconomic status, sex, and race can affect the development and presentation of the condition. While a cure has not been found, it is possible to decrease the risk of dementia by exercising, avoiding smoking and drinking, and maintaining normal blood pressure and blood sugar levels [4]. Additionally, dementia prognoses can be ameliorated by earlier diagnoses, especially within Black and Hispanic American communities.