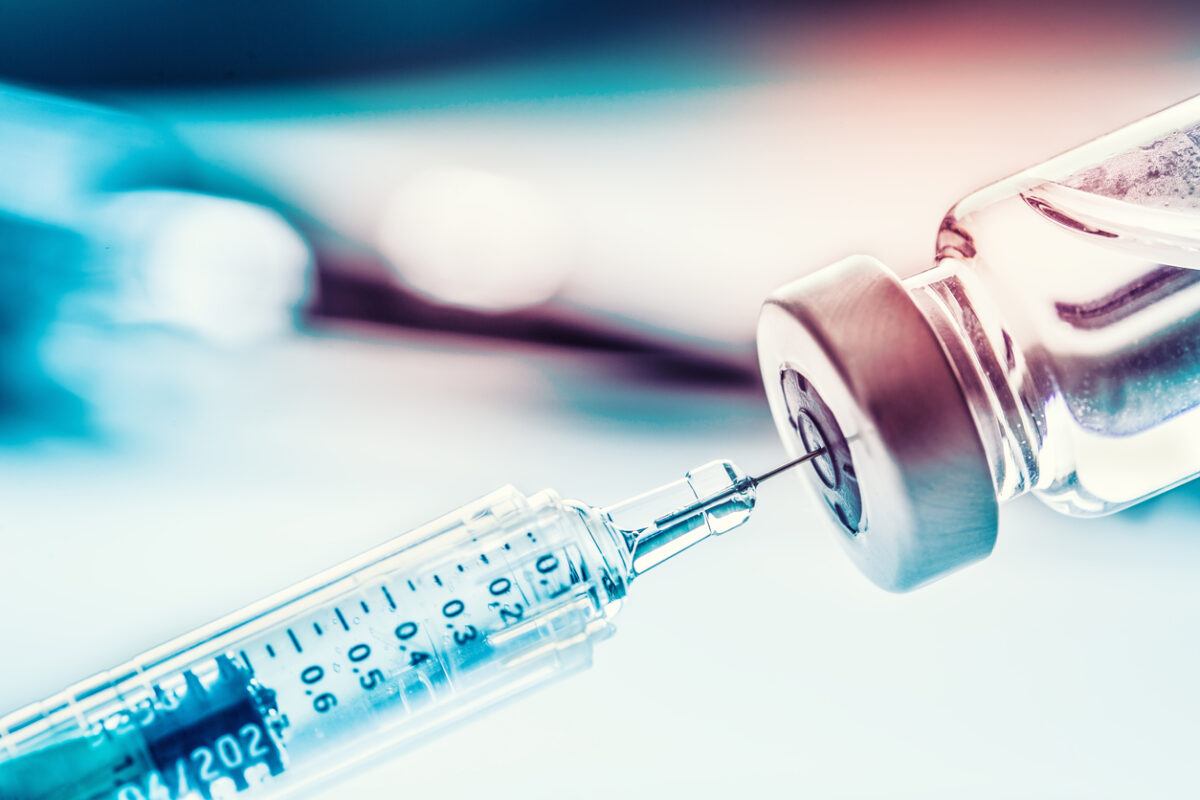 Oxymorphone is a semisynthetic, potent opioid analgesic drug that is derived from morphine.1 Oxymorphone was developed in Germany in 1914, patented in 1955 and approved for medical use in 1959.2 In 2006, an extended-release version of oxymorphone called Opana ER was approved for use.3 This product, which was marketed by Endo Pharmaceuticals, was designed to make the drug resistant to physical and chemical manipulations used to snort or inject it.3 However, the United States Food and Drug Administration (FDA) determined that Opana ER’s 2011 reformulation did not adequately deter abuse.3 Thus, in the summer of 2017, Endo removed the reformulated Opana ER from the market, though generic versions are still available for prescription use in the United States.4 Given oxymorphone’s important roles in analgesia and drug abuse, anesthesia providers should understand its biological mechanisms, clinical applications and side effects.

The molecular formula of oxymorphone is C17H19NO4.5 It is an agonist of the δ- and μ-opioid receptors,6 and it has a three to five times higher μ-opioid receptor affinity than that of morphine.7 Its action at the μ-opioid receptor causes an overall inhibitory effect on pain pathways, reducing pain sensation.8 Additionally, its agonism of the δ-opioid receptor is greater than that of morphine, causing decreased tolerance and potentiating μ-opioid receptor-mediated analgesia.9 In general, oxymorphone has little or no affinity for the κ-opioid receptor, causes less histamine release than does morphine and is more lipid-soluble than morphine and oxycodone, which leads to a longer duration of action.9 While oxymorphone itself is a metabolite of oxycodone, it also has its own metabolites, including 6-OH-oxymorphone, which has analgesic effects, and oxymorphone-3-glucuronide, which has unknown activity.9 Oxymorphone is extensively metabolized in the liver and excreted through the urine.9 Unlike many other opioid drugs, oxymorphone does not appear to undergo metabolism by enzymes in the CYP450 group.9 Overall, oxymorphone’s pharmacokinetic and pharmacodynamic differences from morphine lead to a more rapid onset of action, greater potency and slightly longer duration of action.10

Oxymorphone can be used in a variety of clinical settings. In general, it is used in the treatment of moderate to severe pain, including obstetric pain, or as an adjunct to anesthesia.11 It has ten times more analgesic potency than morphine,10 but it does not have the same cough suppressant activity as morphine and other opioids.11 Oxymorphone is available in oral, rectal or injectable forms.10,12 It can be injected intravenously, subcutaneously or intramuscularly.10 In its oral form, it is marketed as immediate-release tablets containing five and 10 milligrams and as extended-release tablets containing five, 7.5, 10, 15, 20, 30 and 40 milligrams oxymorphone hydrochloride.12 The oral immediate-release tablets are commonly used for postoperative pain,7 though rectal or injectable administration can also be used post-surgery.13 Its oral extended-release form may be effective in treating pain secondary to osteoarthritis.7 Oxymorphone has uses throughout the perioperative period and in nonsurgical settings, and is even widely used in veterinary medicine.14

Like other opioid drugs, oxymorphone has several adverse effects. These include, but are not limited to, nausea, vomiting, constipation, pruritis (itching), pyrexia (raised body temperature), drowsiness and sedation.15,16 Overdose can produce severe respiratory depression, stupor or coma, muscle flaccidity, cold and clammy skin, constricted pupils, reduction in blood pressure and heart rate, apnea, circulatory collapse, cardiac arrest or death.12 Because oxymorphone can produce euphoria,12 it is associated with diversion (i.e., use for non-medical purposes), misuse, abuse, addiction and overdose.9 Thus, it is listed as a Schedule II drug17 “with a high potential for abuse, with use potentially leading to severe psychological or physical dependence.”18 This has led pharmaceutical experts to work toward a tamper-resistant tablet that does not provide accelerated opioid release when crushed or dissolved.19 Nonetheless, mechanical barriers to tampering have had limited success,20 and anesthesia providers should still take caution when prescribing oxymorphone.

Oxymorphone is an opioid agonist with ten times the analgesic potency of morphine, a quicker onset of action and a longer half-life. Oxymorphone has an overall inhibitory effect on the central nervous system, and it is metabolized to a great extent in the liver. Oxymorphone is available in oral, rectal and injectable forms for moderate to severe pain in perioperative and nonsurgical settings. Tablets of oxymorphone can be found in immediate- and extended-release forms depending on their purpose. Like other opioids, oxymorphone is associated with side effects ranging from nausea and vomiting to respiratory depression and even death. Because of its abuse potential and adverse effects, anesthesia providers should consider alternative options before prescribing oxymorphone.

20.       Larance B, Dobbins T, Peacock A, et al. The effect of a potentially tamper-resistant oxycodone formulation on opioid use and harm: Main findings of the National Opioid Medications Abuse Deterrence (NOMAD) study. The Lancet Psychiatry. 2018;5(2):155–166.