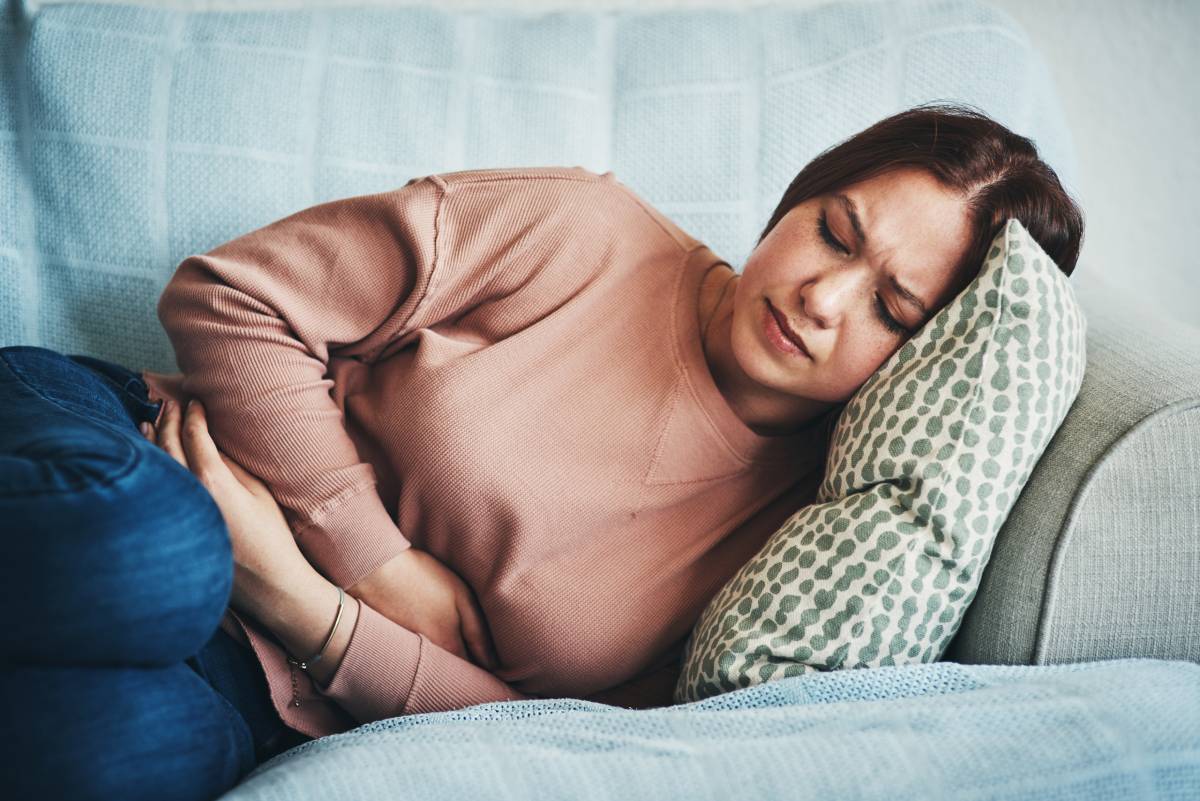 Endometriosis is characterized by the presence of endometrial glands and stroma-like lesions outside of the uterus 1. A significant burden on the quality of life of patients, their families, and healthcare systems, endometriosis is estimated to reach an average annual incidence rate of 7.2 per 10,000 2. While pain relievers such as ibuprofen or naproxen may suffice as analgesics, a surgical intervention can provide a more aggressive approach to treatment and can be necessary in some cases. A laparoscopy (or minimally-invasive arthroscopic surgery) or laparotomy (open surgery) can be performed under general anesthesia to treat the endometriosis locally, dividing adhesions or removing cysts, while a hysterectomy can remove the entire uterus. Typically, conservative surgery, usually carried out via a laparoscopy, aims to remove or destroy endometriosis deposits. Different contexts, patient background, and desired outcomes will result in different considerations for anesthetic protocols to follow.

Finally, the potential use of a continuous infusion of intraperitoneal local anesthesia postoperatively has also been investigated in the context of endometriosis surgery. A 2014 study to this end recently found that a continuous infusion of 0.5% levobupivicaine into the peritoneal cavity following laparoscopic hysterectomy does not result in any opioid-sparing effects 7 – thereby limiting its consideration in this context.

In conclusion, surgical management of endometriosis remains complex and subject to dynamic research findings. A multidisciplinary team approach is crucial and research must remain focused on developing the best anesthetic protocols.