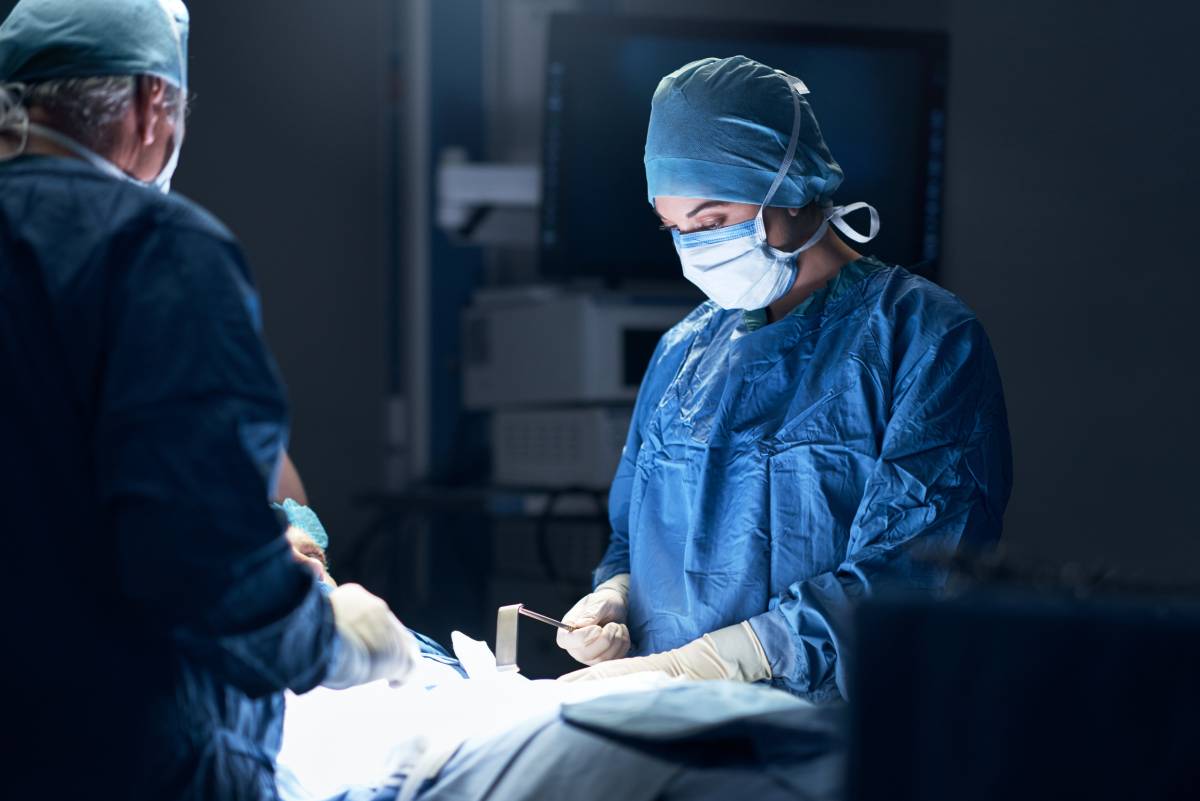 In the late 1920s, David Cuthbertson observed an abnormal rise in intracellular metabolites in post-surgical patients, a finding supplemented by subsequent studies establishing an association between fever and posttraumatic catabolic state [1]. Surgical stress involves a spectrum of bodily changes, including but not limited to hematological, metabolic, immunological and neuroendocrine responses [2]. Often, multiple systems are involved in negative effects associated with surgery; for example, higher levels of adrenocorticotropic hormone (ACTH) can lead to excessive cortisol release and ultimately insulin resistance. Resulting hyperglycemia has been shown to cause postoperative surgical site infection (SSI) [3].

The neuroendocrine response is the brain’s most significant contribution to surgical stress. A clinical study on patients receiving aortic surgery suggested epidural anesthesia, when combined with general anesthesia, induces powerful endocrine shifts; specifically, attenuating cortisol levels and catecholamine release, indicating a reduction in the physiological surgical stress response [8]. Postoperative cognitive dysfunction (POCD), a post-surgical state of mind associated with increased mortality, lower quality of life, dependence on social transfer payments, and early retirement, can occur through increased levels of cortisol or proinflammatory cytokines such as interleukin-6 (IL-6), interleukin-1β (IL-1β) and tumor necrosis factor-α (TNF-α) [2,9,10]. A randomized study found no significant difference between the effects of general (GA) versus regional (RA) anesthesia on POCD development at 3 months post-surgery, though incidence at 1 week was significantly greater in the GA group. However, this study was limited by a relatively high drop-out rate [11].

Surgical stress is also presumed to initiate other negative consequences; for instance, some studies have found associations between and risk of developing Alzheimer’s Disease (AD) or dementia in elderly patients, while others have suggested a link between anesthesia and cognitive decline [12]. AD is linked to a build-up of amyloid plaques in the brain and is associated with increased inflammatory cytokine activity in neural tissue [2]. Tang et al. presented strong internal validity in their study by using two control groups: one that was exposed to desflurane without surgery and one exposed to only air. Using the murine model, these researchers found surgery (with desflurane) increased amyloid plaque density compared to desflurane alone [13]. As previously discussed, cytokine levels are greatly increased after surgery; as such, since the inflammatory response is entwined with surgical stress, it is possible downregulation of such stress may improve prognosis and outcomes of elderly patients with AD.

Much of current research is still based on murine models, especially studies focusing on molecular constituents of POCD and AD; however, animal research provides a solid foundation from which future clinical studies may benefit.