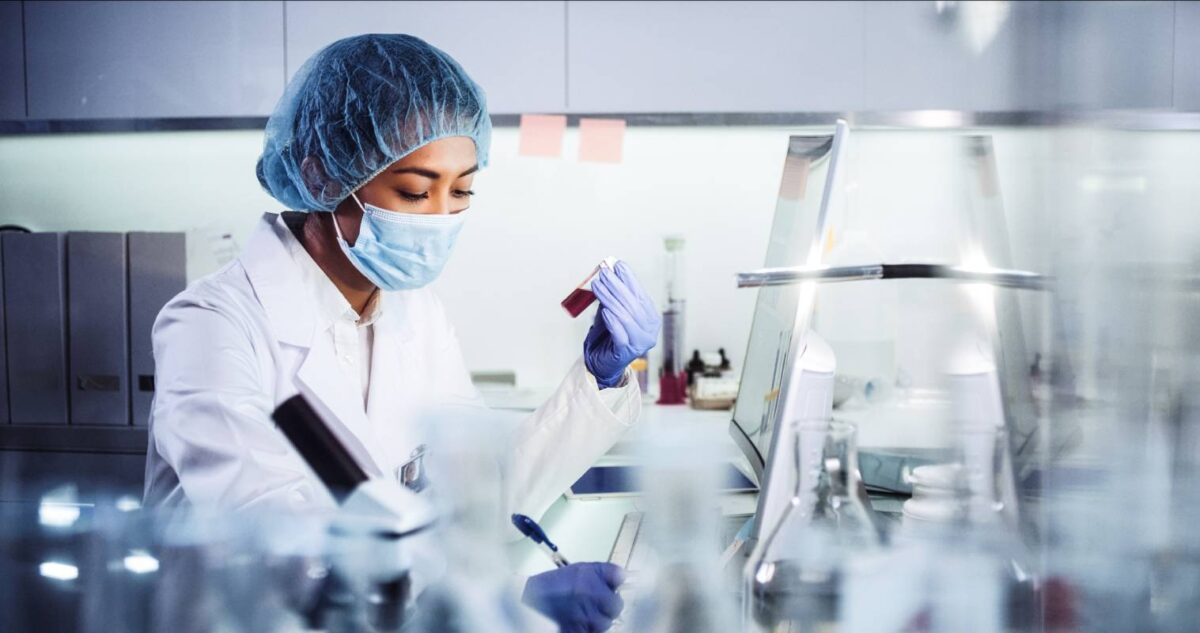 Vaccination is the most effective way of preventing influenza (flu) virus infections, but seasonal flu vaccines only protect against closely matched circulating strains. Extensive monitoring of flu virus dynamics and annual reformulations of the flu vaccine enable the development of the best match and adequate vaccine effectiveness.

To this end, on an annual basis, over 140 flu centers spanning more than 100 different countries collect data on the flu viruses most affecting the global population. In particular, these research centers monitor which strains are most virulent, how contagious they are, and how effective previous vaccines have been against them or similar strains. Scientists at five core World Health Organization centers, mainly in the U.S. and China, then analyze this data to predict new flu strains and which strains are most likely to spread rapidly and cause disease in the upcoming flu season. Such meetings are held twice a year to work out the composition of the yearly flu vaccine in the northern hemisphere followed by the southern hemisphere.

First, as described, surveillance data is analyzed to predict the most prevalent and virulent viral strains in the upcoming flu season 1. Second, viral strains chosen for a vaccine must be as similar as possible to the upcoming flu season’s predicted viruses. Third, since each vaccine needs to be thoroughly tested and approved by the Food and Drug Administration (FDA) prior to its deployment, it is important to be able to quickly produce a working vaccine against the selected strains. In the end however, even if the viruses chosen for the flu vaccine do not precisely match those that end up in circulation, antibodies made by the immune system in response to the strains of flu in any vaccine can still combat, although not as effectively, any contracted flu virus.

In the U.S., once the FDA has approved of the flu vaccine composition for the upcoming season, vaccines are then manufactured by private companies. Most flu vaccines are made using fertilized chicken eggs. To this end, the Centers for Disease Control (CDC) provides a manufacturer with flu viruses, after which these are grown in fertilized chicken eggs and incubated for a few days to allow the virus to replicate. The fluid is extracted out and the virus killed, after which its antigens are purified for use in the vaccine, which is then tested by the FDA.

Several additional vaccine production strategies have also emerged in the last decade. The FDA approved, in 2012, of the harvesting of the flu virus in canine kidney cells, and, shortly thereafter, of the use of recombinant technology, whereby manufacturers would harvest proteins directly from the flu virus and combine them with another virus that grows well in insect cells. The latter production strategy is particular promising due to its rapidity. Irrespective of the method used, however, the process to produce a vaccine in large quantities lasts at least six months.

Vaccines under development have a few key goals laid out by the National Institutes of Health (NIH). These need to be at least 75% effective, protect against both group I and II influenza A viruses, confer protection to individuals for at least 1 year, and be suitable to all ages 2. As such, the CDC currently recommends that everyone over six months of age should receive a flu shot on an annual basis.

As a result of cutting-edge vaccine development strategies and increasingly powerful delivery methods, researchers are also making headway in the development of a flu vaccine that could confer more broad, effective, and long-lasting protection – making strides in the direction of a universal flu vaccine 3.