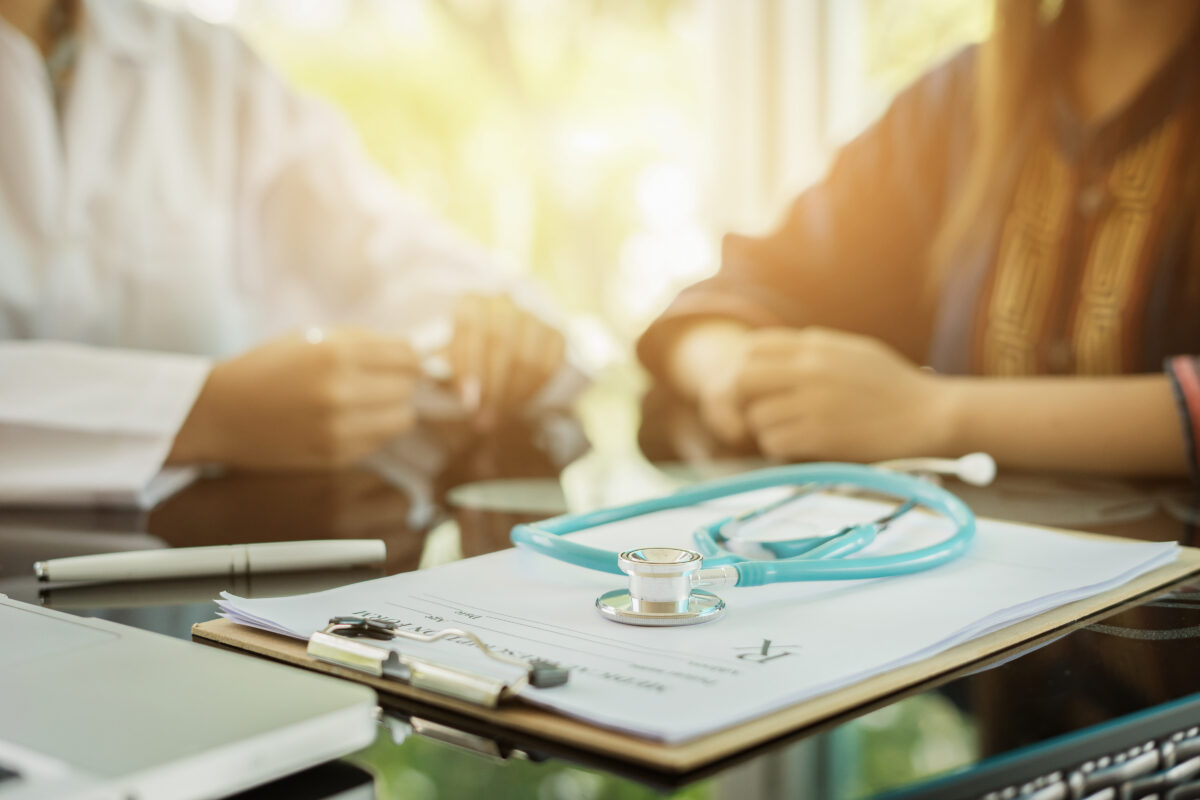 Founded in 1965, Medicaid and Medicare are government-funded social health programs. Both programs are meant to cover vulnerable populations and are managed by the Centers for Medicare and Medicaid Services (CMS), part of the U.S. government’s Department of Health and Human Services. While the programs are similar in aim and have overlapping coverage, there are substantial differences between the two.

Medicaid is a social healthcare assistance program for low-income individuals of all ages, financed in part by the federal government and operated by individual states. As such, eligibility requirements and covered services differ from state to state. Recently, work requirements have been implemented in certain states [1]. Medicaid recipients usually pay nothing for covered expenses, apart from a small copayment. To participate, states are required to cover certain vulnerable populations, including pregnant women, individuals with disabilities, children and teenagers under 18 years old, and people over 65. In addition to these mandatory coverage categories, states can choose to cover other people, including low-income residents (under Medicaid expansion), medically needy individuals, and orphans. Currently, approximately 71 million Americans are enrolled in the program [2].

Medicare offers health insurance for elderly Americans over the age of 65, as well as certain individuals with disabilities. Expenses are paid from a fund, to which enrollees have contributed to over the course of their careers. The program is run by the federal government and is therefore largely the same across states. According to the CMS, 58 million people were enrolled in Medicare in 2017 [3]. Since Medicare disproportionately benefits the low-income elderly, many Medicare recipients — 14 million people — are on Medicaid as well [4]. Together, Medicaid and Medicare cover approximately 38% of the U.S. population [5].

One of the most substantial changes to Medicaid in recent years was the Affordable Care Act (ACA), which was signed into law by former president Barack Obama in 2010. Colloquially called Obamacare, the law overhauled several aspects of the healthcare system, including expanding eligibility for Medicaid. Since Medicaid is run by individual states, eligibility and services varied widely. However, starting in 2014, states that signed on to Medicaid expansion (which included additional funding from the federal government) were required to cover any resident whose income was at or below 133% of the federal poverty level.

Currently, 37 states and Washington D.C. have adopted Medicaid expansion. A landmark study of three of these states by Sommers et al found that, two years after adopting Medicaid expansion, uninsured rates dropped by an average of 23%. In addition, access to care significantly improved and healthcare-related costs decreased. Individuals covered by Medicaid were 12% more likely to have a personal physician, while cost-related barriers to care decreased by 18% and out-of-pocket spending fell by almost 30% [6].

As a full-service insurance provider, Medicare has a variety of billing requirements, which can significantly impact care. For locum tenens anesthesiologists, the length of a contract is governed by Medicare billing requirements, which limit locum terms to 60 days [7]. Likewise, Medicare requires anesthesia to be billed according to anesthesia time. According to the Medicare Billing Manual, anesthesia time should be billed in 15-minute increments, starting from when the provider begins care and ending when the provider ceases to offer services and transfers the patient to postoperative care [8].

While anesthesia time remains the standard for Medicare billing, there have also been experiments with bundled payments. As part of the ACA, select hospitals began trialing Bundled Payments for Care Improvement (BPCI), a bundled payment method meant to reduce costs associated with fee-for-service billing. According to a study by Shih et al, hospitals that adopted BPCI reduced the cost of care by an average of $319 per instance, a modest decrease given the overall cost of care [9]. These methods have not been adopted on a wider scale, but do represent the impact of Medicare on the care and policies of healthcare organizations.

[3] “How Is Medicare Funded?” Medicare, www.medicare.gov/about-us/how-is-medicare-funded.

[5] Galan, Nicole. “Medicare and Medicaid: What Do They Do?” Medical News Today, MediLexicon International, 30 Nov. 2018, www.medicalnewstoday.com/articles/323858.php.