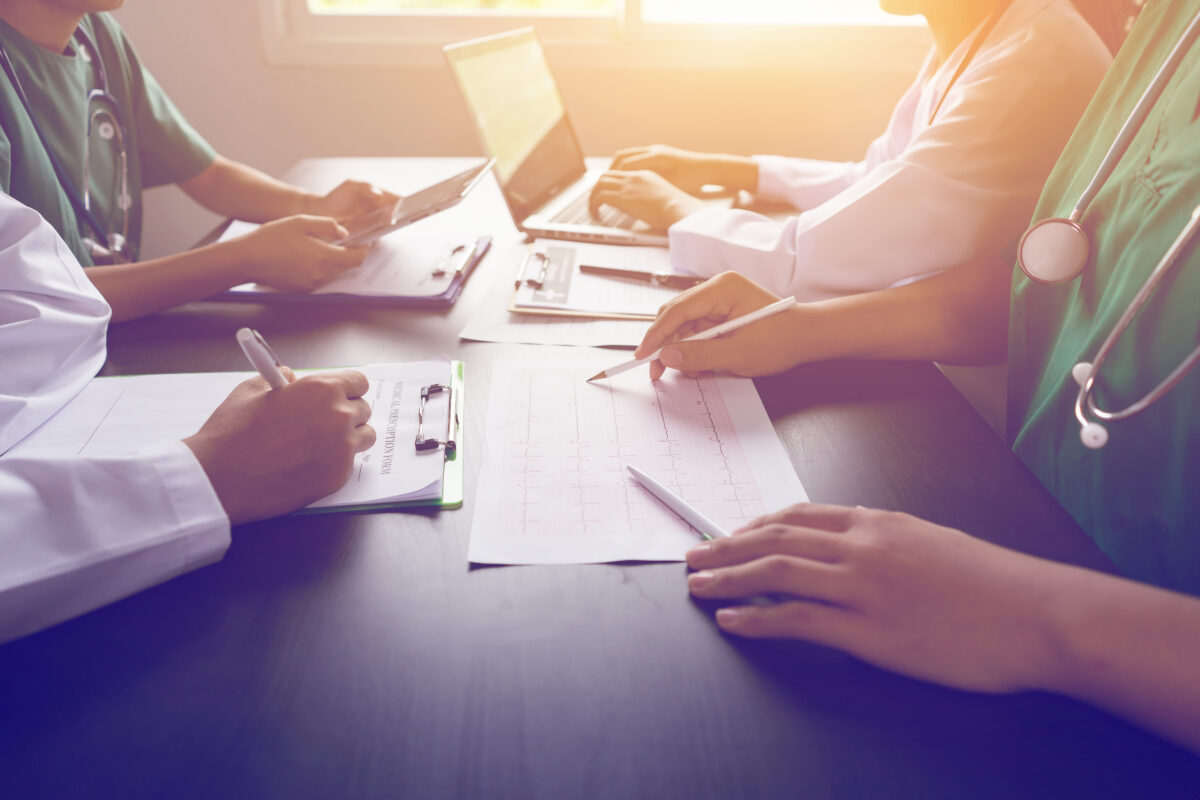 A certified registered nurse anesthetist (CRNA) is an advanced practice registered nurse (APRN) who, in collaboration with surgeons, anesthesiologists, dentists, podiatrists and other health professionals, provides proper anesthesia care to patients.1 Nurse anesthetists’ crucial role in health care dates back to the 1800s, when nurses gave anesthesia to wounded soldiers in the Civil War.2 Today, CRNAs are trained to provide anesthesia to patients in any setting and for every type of surgery or procedure. CRNAs are the sole anesthesia providers in nearly all rural hospitals3 and deliver anesthesia to United States military members all over the world.4

Given the importance of CRNAs in the practice of anesthesiology, their pay and job satisfaction has been a focus of recent financial research.5 The 2019 APRN Compensation Report used survey data from a total of 3545 APRNs recruited between June 10 and August 26, with 460 CRNA participants. Of the CRNAs surveyed, 78 percent worked in hospitals, 11 percent in a hospital-based outpatient setting, two percent in a non-hospital clinic and two percent in an academic research institution, with the remaining seven percent working in other settings.5 The study also found that CRNAs are paid significantly more than nurse practitioners (NPs), certified nurse midwives (CNMs) and clinical nurse specialists (CNSs).5 CRNAs earned an average of $192,000 in 2017 and $188,000 in 2018, while NPs, CNMs and CNSs made $108,000, $107,000 and $102,000 in 2018, respectively.5 Sixty-eight percent of CRNAs surveyed felt fairly compensated given their average salary.5

However, not all CRNAs engage in the same practices, have the same educational background or live in the same areas, all of which may affect compensation. Twenty-nine percent of CRNAs in the survey were paid on a pay-for-performance basis,5 meaning their income relied on measurable outcomes, best practices and patient satisfaction.6 Additionally, CRNAs with a master’s degree earned an average of $188,000 in 2018, while those with a doctoral degree earned $195,000.5 Though this pay difference is small, it can lead to large differences in earnings over many years of practice as a CRNA. Furthermore, CRNAs’ income can vary based on workplace community type. Among those surveyed, 46 percent worked in urban communities, 29 percent in suburbs, 10 percent in exurban areas (i.e., regions lying outside a city and usually beyond its suburbs, often inhabited by high-income residents) and 15 percent in rural communities.5 In 2018, CRNAs working in rural communities made $218,000, which was a higher average than CRNAs working in suburban ($182,000) and urban ($185,000) areas.5 Thus, various academic, geographical and miscellaneous factors can change compensation for CRNAs.

Moreover, CRNA compensation and workplace treatment depends on issues that affect medicine and the United States workforce in general. Though more CRNAs can own their own practices than other types of APRNs, only 11 percent of the CRNAs surveyed did.5 Also, 79 percent were required to have a collaborating physician and practice agreement.5 Autonomy and individual practice have been subjects of debate among physicians and CRNAs for decades,7-9 and some recent publications have suggested that CRNAs be allowed to practice without physician supervision.10,11 Perhaps a more quantifiable issue in the work life of a CRNA is the gender wage gap, which clearly affected CRNAs in the 2019 Compensation Report. While male CRNAs made $199,000 in 2018, female CRNAs made an average of $180,000.5 Though this pay gap was smaller than it was in 2017, it is too soon to tell if this change indicates a trend toward wage equality.5 This gender difference in pay, along with a generally stressful career12 and an unhealthy work climate,13,14 may lower job satisfaction and lead to burnout among CRNAs. Specifically, many CRNAs report feeling unimportant within the anesthesiology team and having few opportunities to learn and grow within their careers.13 Future research should focus on ways to regulate wage gaps and improve recognition of CRNAs’ hard work.

CRNAs play crucial roles in anesthesiology, especially in rural areas and in the military. Though CRNAs are paid more than other types of APRNs, their earnings vary depending on their practices, education, gender and location. CRNAs face several barriers that affect their compensation and job satisfaction, including lack of autonomy, gender wage gaps and poor work climate. As more states allow CRNAs to practice without physician supervision, researchers should focus on changes in CRNA income and career satisfaction.