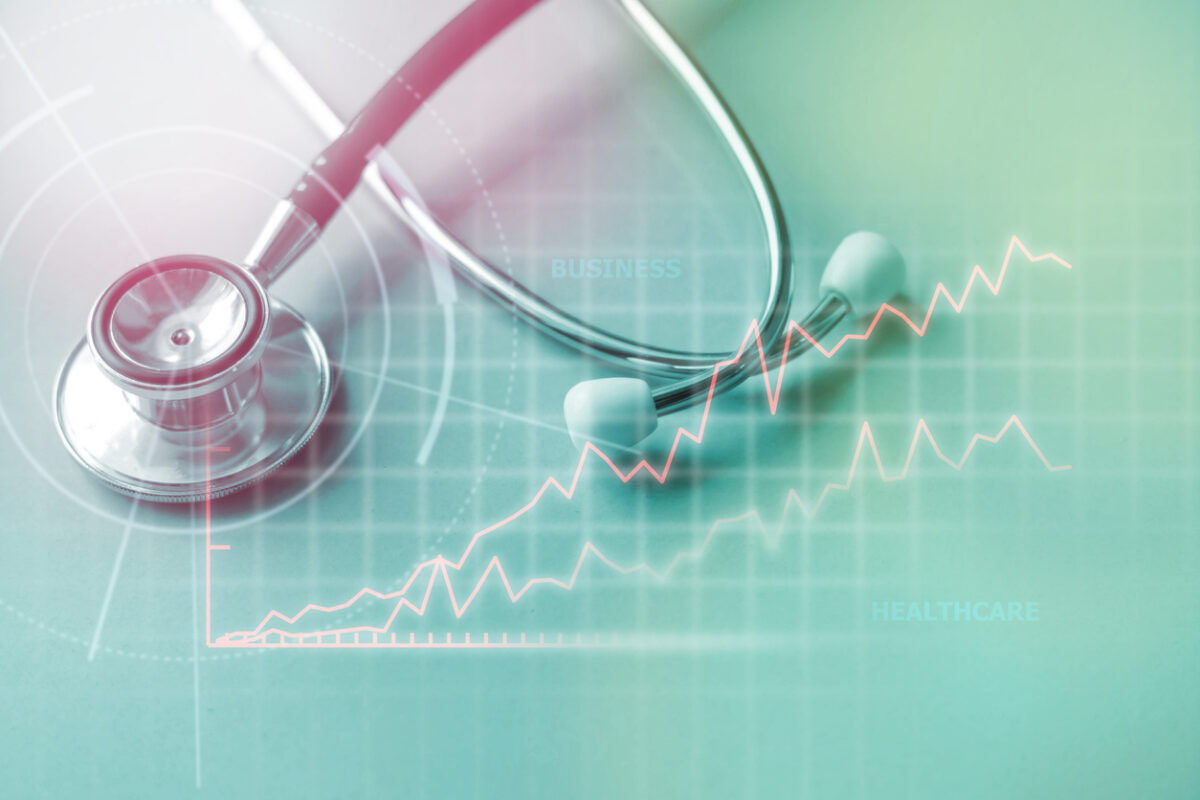 The Committee for a Responsible Federal Budget estimated that the United States spent $3.5 trillion, or 18% of GDP, on health-related expenditures in 2017. As O’Neill points out, the influence of interest groups and the discounting of scientific data have led to the emergence of a health care system in which providers and the administration focus on maximizing reimbursements. For instance, although there have been no corresponding improvements in quality, anesthesia stipends paid to groups have risen over 400% (O’Neill; Sun; Dutton; Jena). Furthermore, in 2012 a hospital with 20 operating rooms paid $3.2 million in anesthesiology subsidies (O’Neill).

The Tax Equity and Fiscal Responsibility Act (TEFRA), introduced in 1982 in response to increasing fraud in the medical industry, established seven principles that ensured accountability on the part of the supervising MDAs in providing anesthesia services. According to the United States Department of Health Education and Welfare, 25% of Medicare fraud and abuse were related to anesthesia services. The 1986 Omnibus Reconciliation Act guaranteed that Certified Registered Nurse Anesthetists (CRNAs) can be billed directly, which helped to improve quality and access to health care especially in rural areas (O’Neill). Previously, CRNAs were not directly reimbursed through Medicare, but through a hospital or a physician. A 1992 study revealed that anesthesiologists who supervised CRNAs were reimbursed 120%-140% more than MDAs, or CRNAs working on their own. To address this issue, the Government Accounting Office introduced a single payment regardless of whether the service was rendered by MDAs or CRNAs.

The fear of malpractice lawsuits led to the elimination of the “supervision” element from Medicare regulations. Hogan, Siefer, Moore and Simonson demonstrate that a hospital equipped with twelve operating rooms employing CRNAs could save over a million dollars a year compared to a hospital using the medical direction or supervision model; other studies, such as the one undertaken by Dulisse and Cromwell, did not discover a difference in quality of care when comparing the models. The current rule maintains that physician supervision requirements for CRNAs are maintained unless the Governor of the State in consultation with States Board of Medicine opt out of this law. Debates on this rule largely consider how implementation can affect quality of care and access to care. While no state requires CRNAs to be supervised by anesthesiologists even without the opt out law, the American Society of Anesthesiologists (ASA) actively promotes MDA involvement in every case, which has led to negotiations between MDAs and hospitals with limited CRNA practices (O’Neill). A 2012 study demonstrated that following the medical direction model can be very costly, and that lapses in upholding TEFRA guidelines can occur 90% of the time. Research also established that documentation should correspond to the billing of cases to prevent fraudulent reimbursement claims (Byrd J; Merrick S; Stead S). There have been cases where, in order to maximize reimbursements, MDAs have documented their presence at the operating theater in one place although they had been in another location performing a different procedure.

The Affordable Care Act prioritizes value, and, as multiple studies have documented, an all CRNA approach can lead to substantial savings without necessarily having to compromise on quality of care. It costs six times as much to train an anesthesiologist as a nurse anesthetist, and anesthesiologists are paid twice the amount of nurse anesthetists on average. The money paid to multiple providers to deliver the same service can be used more efficiently by quitting the model requiring direction, which has been identified as the most costly and the least efficient.