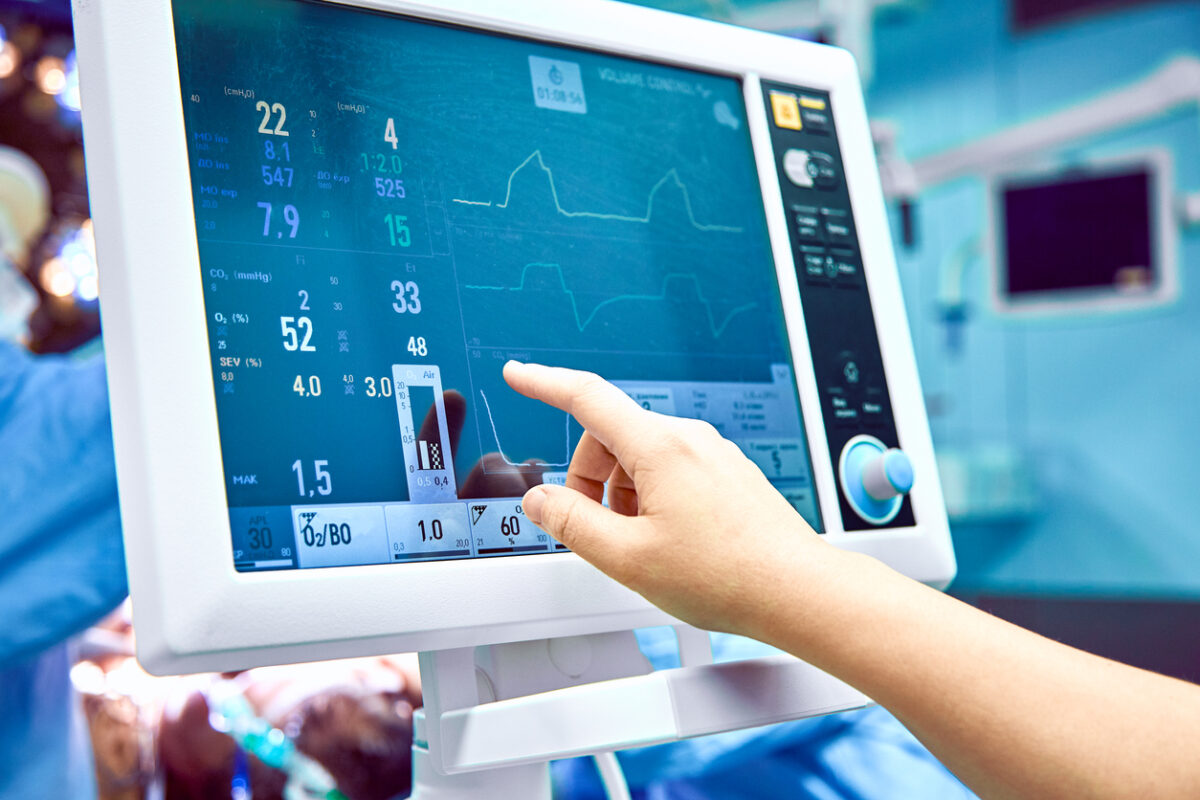 In the United States, financing medical care can be complex for patients and providers alike. It becomes even more complicated with patients whose coverage is confined to a specific network of providers, such as in a health maintenance organization (HMO).1 With HMOs or other closed-network plans, services are only covered by insurance when the patient sees a clinician who is in-network.1 Even with preferred provider organization (PPOs), the patient may pay less for an in-network provider than for an out-of-network provider.1 A lack of knowledge or transparency about in-network and out-of-network services can lead to surprise medical billing, which occurs when a patient gets a bill from a doctor, hospital or other health professional who is not part of the health plan network.2 Oftentimes, billed patients do not know they were getting care from an out-of-network provider.2 Researchers and high-level policymakers have recently confronted the issue of surprise billing.3 Given their roles as medical professionals, anesthesia providers should have in-depth understanding of surprise bills and how they affect the practice of anesthesiology.

Surprise medical bills, also known as balance billing, have been around since the 1980s, when HMOs were first formed and created their own networks of medical providers.4 Since then, surprise billing has become more common as insurance carriers narrow their networks to fewer providers to keep costs down.4 In-network providers contract with an insurance plan to provide services for an established discounted rate.5 Providers will accept lower in-network fees because they expect to see more patients through the insurance network.4 On the other hand, out-of-network providers do not have an agreement with the insurance company and therefore charge what they want.5 The insurance company may pay the out-of-network provider what it usually pays in-network providers, and the patient is responsible for covering the remainder.4 Surprise medical bills often arise in emergency situations, when the patient is taken to an out-of-network facility that is geographically closer than any in-network hospital.4 Additionally, surprise billing can occur when a patient is unknowingly treated in an in-network hospital by an out-of-network provider, thus owing the provider a fee.3 To date, 28 states have enacted legislation to protect consumers against surprise medical bills, with 13 states having comprehensive protection that limits consumers’ financial burden to normal in-network costs.6 Comprehensive protection applies to patients enrolled in HMOs and PPOs alike, extends to emergency departments and in-network hospitals, prohibits providers from billing the patient for remaining fees and includes specific payment standards or dispute-resolution processes for providers and insurers.6 Thus, while surprise bills can catastrophically affect patients, legislation against such bills could affect clinicians’ reimbursement for services.

Recent studies have brought anesthesiologists in particular into conversation about surprise billing. Using data for 2015 from a large commercial insurer, Cooper et al. found at in-network hospitals, 11.8 percent of anesthesia care was billed out of network.7 The authors estimated that if anesthesiologists, pathologists, radiologists and assistant surgeons were unable to bill out of network, physician payments by privately insured patients would lower by 13.4 percent and employer-sponsored health care spending would be reduced by approximately $40 billion USD per year.7 A previous study by Garmon and Chartock found that 17 percent of elective inpatient admissions producing a surprise medical bill involved an out-of-network anesthesiologist.8 These studies, along with physicians’ statements that surprise medical bills can be frustrating, dysfunctional and financially burdensome for patients,9 have contributed to recent pushes in Congress to pass federal protections against surprise medical billing.10 The American Society of Anesthesiologists (ASA) opposes using a rate-setting strategy, which would limit payments to out-of-network physicians and other providers to median in-network rates, citing it as “an unworkable provision for physicians that threatens to fundamentally disrupt health care delivery.”11 However, the ASA supports an alternative bill based on New York State legislation that would hold patients harmless for unanticipated bills, ensure adequate network maintenance, pay providers appropriately and employ an independent dispute resolution system.12 While specific conditions of certain bills remain controversial, the ASA stresses that patients should only be responsible for in-network expenses in emergency and unexpected situations.12

Financing medical care can be confusing, difficult and sometimes devastatingly expensive. Surprise medical bills arise when patients unexpectedly owe out-of-network providers for services provided in urgent or complex situations. These bills sometimes result in out-of-pocket expenses upwards of $100,000.13 Anesthesia providers are sometimes involved in surprise medical bills, as they may be considered out of network in an in-network hospital. Anesthesiology professionals and leaders, such as board members of the ASA, can advocate for patients and clinicians alike as Congress creates legislation on surprise medical bills.