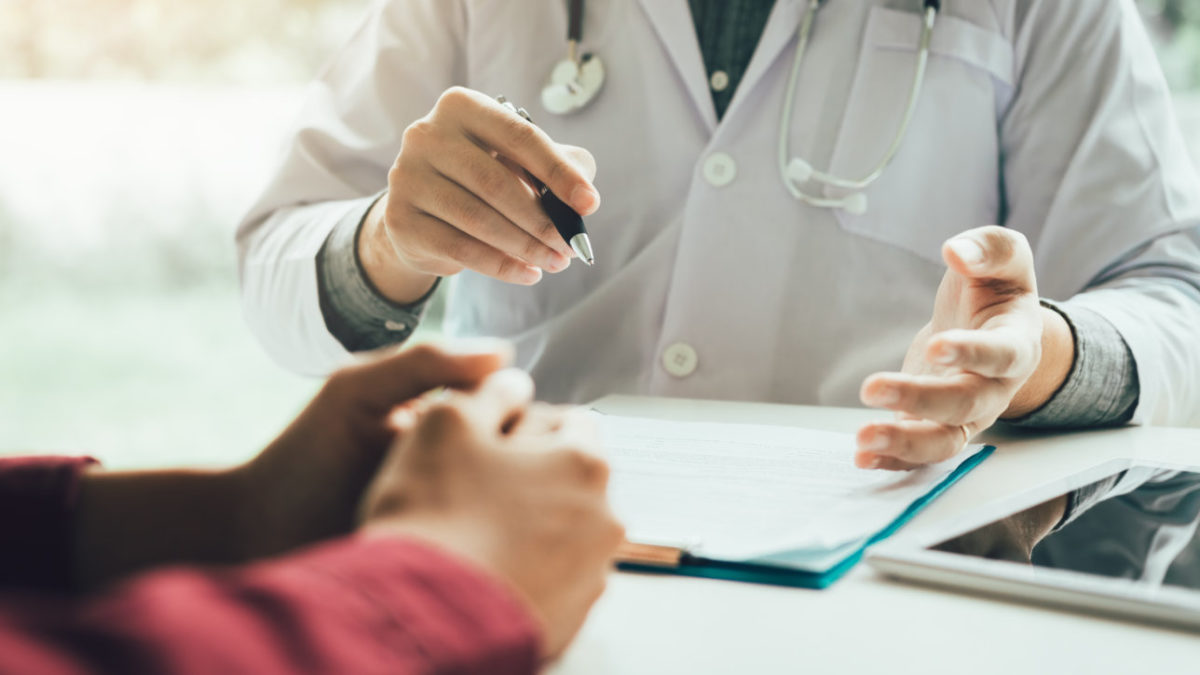 Before 1965, more than half of all seniors aged 65 or older had no health insurance coverage, according to the National Bipartisan Commission on the Future of Medicare (1). The passage of Title 18 of the Social Security Act created Medicare, a federal program that provides health care to seniors. The Medicare Payment Advisory Commission (MedPAC) is an independent congressional agency that was established by the Balanced Budget Act of 1997 to advise the U.S. Congress on issues affecting the Medicare program (2).

MedPAC is headed by 17 members (Commissioners) appointed for three-year terms by the Comptroller General. The Commission is supported by an executive director and a staff of analysts who typically have backgrounds in economics, health policy, public health, or medicine (1). Two reports—issued in March and June each year—are the primary outlet for Commission recommendations (2). MedPAC advises Congress on how to pay providers. It evaluates Medicare policies and performance and presents its findings in regular public meetings and reports. It researches and analyzes various issues regarding Medicare, issues legal briefs and white papers based on its findings, and regularly testifies to Congress regarding Medicare. It also provides information, recommendations and technical support to Congressional committees regarding Medicare administration, research, and analyses (1).

The most recent report released by MedPAC involved its recommendations on how to restructure Medicare Part D for the era of specialty drugs. Medicare’s prescription drug benefit (Part D) is the part of Medicare that provides outpatient drug coverage. Part D is provided only through private insurance companies that have contracts with the federal government—it is never provided directly by the government (3). The distribution of drug spending under Part D has changed dramatically since the start of the program in 2006. Early on, the vast majority of spending was attributable to prescriptions for widely prevalent conditions such as high

cholesterol, diabetes, asthma, etc (4). After the 2012 “patent cliff”—one of the biggest waves of patent expirations for small-molecule brand-name drugs—manufacturers turned to producing ‘specialty drugs’ that treat smaller patient populations for conditions such as rheumatoid

arthritis, hepatitis C, and cancer. These newer therapies are often launched at very high prices, with annual costs per person sometimes reaching tens of thousands of dollars or more, and spending for specialty drugs and biologics has risen rapidly (4). MedPAC had quite a few recommendations to remedy this issue. One of the most significant was to allow for plans to have greater flexibility and to set cost-sharing for the low-income subsidy (LIS) population. The Commission argued that the LIS population is highly sensitive to prices, and if a generic is available, to allow the plan to go down to as low as zero cost-sharing for the generic. This would allow companies to boost the price of the name brand to something like $7 or $10 to give the LIS beneficiary a clear price signal to move toward the less expensive or the generic (5).

In 2010, there was quite a bit of discussion revolving around the relevancy of the Commission. The Independent Payment Advisory Board (IPAB) was created to control the growth of Medicare spending and presumably supplant MedPAC. The recommendations of IPAB were meant to become law unless the House and the Senate were to each adopt, by a three-fifths majority, a resolution to block them (6). Essentially, one could argue that the IPAB was a more aggressive form of the MedPAC. However, on February 9, 2018, the United States Congress voted to repeal IPAB as a part of the Bipartisan Budget Act of 2018, by a vote of 71−28 in the US Senate and by a vote of 240−186 in US House of Representatives. Shortly after, President Trump signed the budget bill into law (7). As of now, it appears that the future of MedPAC is relatively secure, and that the Commission will continue to monitor Medicare and its programs.