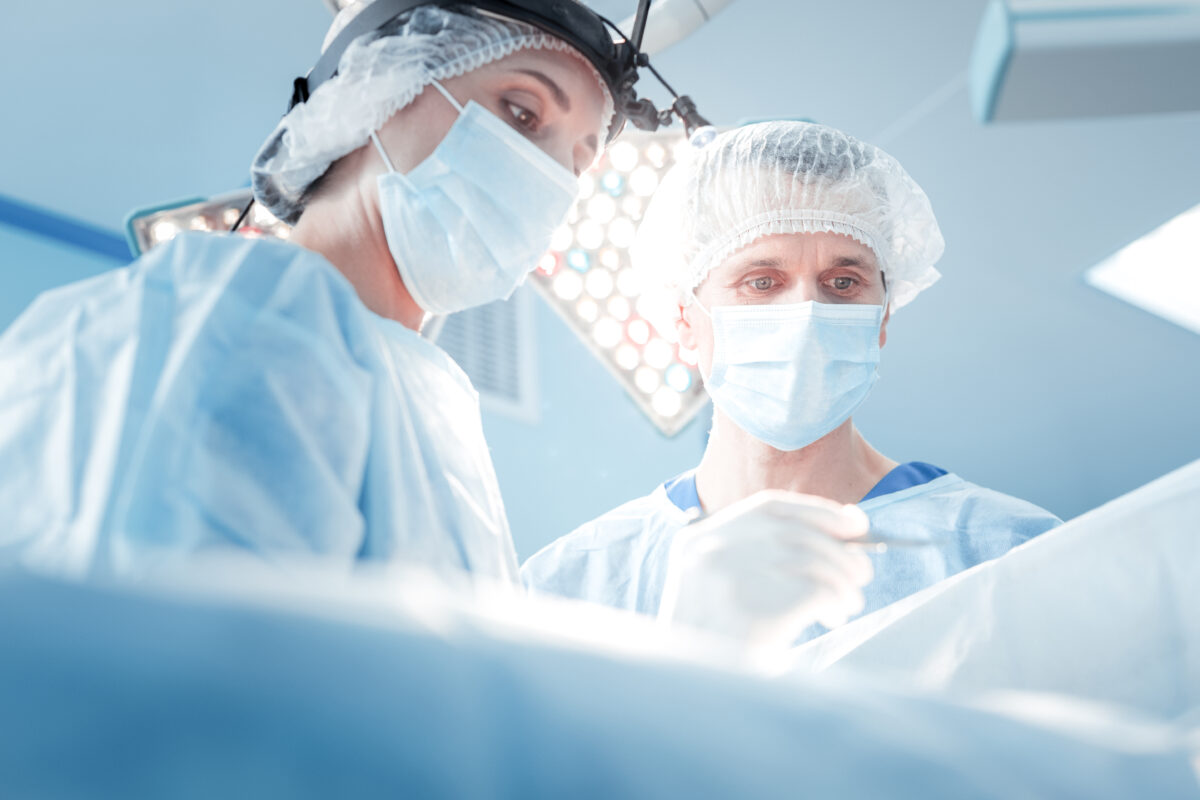 Diversity in the workplace is defined as employment of people who may be different from each other and who do not all come from the same background.1 Workers may differ in nationality, race, ethnicity, physical appearance, religion, education, age, gender, sexual orientation, political leanings and more.1 Workplace diversity is associated with improved organizational performance in the corporate world.2 In health care in particular, researchers posit that a diverse workforce would help expand health care access, encourage research in neglected areas and enrich groups of managers and policymakers to meet the needs of their diverse employees.3 Although diversity has increased in medical schools and residency programs in the United States, few women or members of minority groups reach the top of the academic pipeline.4 This lack of representation for women and minorities also exists in the leadership of the American Society of Anesthesiologists (ASA), which sets an unsatisfactory example for the rest of the anesthesia workforce.5 In order to improve diversity, anesthesia professionals should make themselves aware of underrepresentation of women and minorities in anesthesiology, and potential remedies for this issue.

Despite progress in gender diversity in medicine throughout the last 50 years, the operating room setting remains dominated by men.6 Virginia Apgar, a well-known woman anesthesiologist who was affected by this plight, began her career in 1937 and was widely published by the mid 1960s. Though her accomplishments were impressive, less than 10 percent of U.S. medical school graduates were female in the 1960s.6 Now, the proportion of women in primary medical education ranges from 47 to 55 percent in the U.S., Australia, Canada, Ireland, New Zealand and the United Kingdom.7 However, anesthesiology is made up of only 37 to 48 percent women, and only 6 to 17 percent of women reach the rank of professor or become department chairs.7 Additionally, a recent study by Lane-Fall et al. showed that female fellows made up only 36 percent of those in anesthesia critical care.8 A survey of ASA leadership by Toledo et al. found that only 21.1 percent of respondents were women, which is lower than the general medical workforce and the U.S. population.5 Though data show that contemporary women make it to medical school, the field of anesthesiology and its leadership are still predominantly men.

A lack of gender parity in anesthesiology has been accompanied by low racial and ethnic diversity. Lane-Fall et al.’s study on critical care specialties (including anesthesia critical care) found that the representation of black, American Indian, Alaskan Native, Native Hawaiian and Pacific Islander clinicians was flat or decreasing from 2004 to 2014.8 In 2009, the Anesthesia Quality Institute reported that of all anesthesiologists practicing in the U.S., 3 percent were African American,9 while about 13 percent of the U.S. population was African American.10 An evaluation of anesthesiology demographics by the Rand Corporation showed that between 2007 and 2013, the percentage of African American anesthesiologists actually dropped from 2.4 percent to 1.95 percent.9 Of respondents to Toledo et al.’s ASA leadership survey, only 6 percent were minorities.5 Though literature on race and ethnicity in anesthesiology are scarce, there is a clear underrepresentation of minorities in the field, especially in leadership roles.5

These numbers show that anesthesia professionals should make an effort to attract women and minorities to the practice and help them rise up the ranks.7 While this may seem to be a daunting task, there are concrete steps that can work against underrepresentation. For example, Leslie et al. created a modified version of Jennifer Martin’s “Ten Simple Rules to Achieve Conference Speaker Gender Balance”11 to fit the field of anesthesiology. In short, the authors’ suggestions for increasing participation in anesthesiology leadership are the following: collect the data, develop a policy, make the policy visible, establish an informed and balanced recruitment advisory group, report the data, build and use databases, respond to resistance, support female and minority office bearers, be family-friendly and change the organization from within.7 Other research on diversity in certified registered nurse anesthetists (CRNAs) recommends implementing working groups specifically for recruiting ethnic minorities to schools and programs.12 Perhaps these strategies may one day lead to an inclusive work culture that fosters diversity in anesthesiology.13

13.       Arruda W. The Difference Between Diversity And Inclusion And Why It Is Important To Your Success. Forbes. New York: Forbes Media; November 22, 2016.