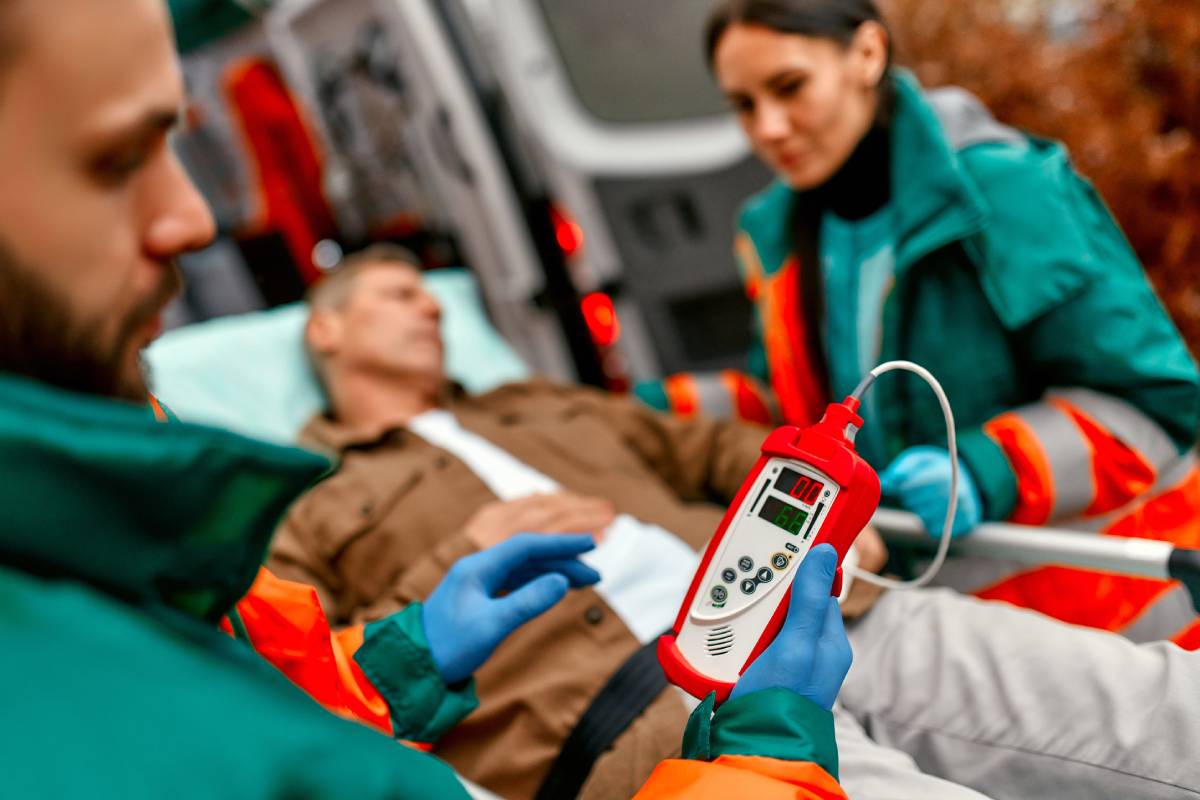 Natural disasters cause a variety of devastating outcomes including loss of life, property, and infrastructure, and come with great economic, political, social, and psychological costs3. After natural disasters, the need for a comprehensive medical response also increases, not only to tend to the injured but also because of the increased risk of disease outbreak and exacerbations of existing chronic disease3. Each type of natural disaster has different healthcare demands, and thus a comprehensive and well-developed disaster preparedness plan is important3. Without this preparedness, thousands of additional lives may be lost due to a lack of surgical and medical resources that otherwise could have prevented further harm3.

In order to prevent such loss of life, medical response in an affected area needs to begin within 24 hours of natural disasters1. A 2015 review looked at problems with current natural disaster responses worldwide and found that if an area does not have “medical and surgical boots on the ground” prior to the disaster hitting, it is difficult to get medical treatment started quickly enough1. This review cites the 2010 Haiti earthquake as a prime example of this: in the first week following the earthquake, about 20,000 people died preventable deaths due to lack of access to medical facilities needed to treat crush injuries, fractures, and penetrating and blunt trauma1.

There are many such examples of insufficient medical disaster preparedness leading to loss of life, and the paper further delves into possible reasons why disaster response is often suboptimal1. Such reasons include the rarity and unpredictability of disaster and local and regional governments electing to spend healthcare dollars on more common issues, such as common chronic conditions and typical infectious diseases, rather than preparedness for a disaster that is statistically unlikely1. Furthermore, natural disasters are typically considered humanitarian crises rather than political ones1. As such, they often don’t fall directly under government purview, and instead get relegated to NGOs and religious organizations that do not have the organizational power or funding to get medical response started after natural disasters as quickly as it needs to be1. And finally, successful disaster relief efforts involve coordinating multiple organizations nationally and sometimes internationally1. Such coordination can often require cutting through bureaucratic red tape, taking up valuable time after a natural disaster1. The paper sites Japan post-Fukushima earthquake as an example of this1. The Japanese Air Self Defense Force had developed a three-bed mobile ICU known as the Aeromedical Evacuation Squadron (AMES) to be used in disaster relief efforts1. However, due to bureaucracy, AMES was only used to ten times, transporting a single patient each time, none of whom were injured in the earthquake. In this example, the resources were there, but the operational organization was not1.

In the US, involving the military, which is designed for rapid response, has been an effective way to coordinate a rapid and comprehensive medical response to natural disasters3. An example of such a successful effort was the flooding in Houston, Texas in 20053. The flooding destroyed roughly $4.88 billion worth of Harris County infrastructure, greatly impairing hospital capacities there3. The Air Force deployed a 25-bed medical support unit, which began treating patients in Houston less than four hours after its arrival and was fully operational in under twelve3. The support unit was able to treat over a thousand people in eleven days, including caring for 33 intensive care patients and performing 16 operations3. The success of this operation was in large part because of existing rapid response infrastructure in place through FEMA that can be immediately activated after a presidential declaration3. The response to this event demonstrates how rapid, coordinated action can dramatically reduce loss of life in an area affected by a natural disaster3.