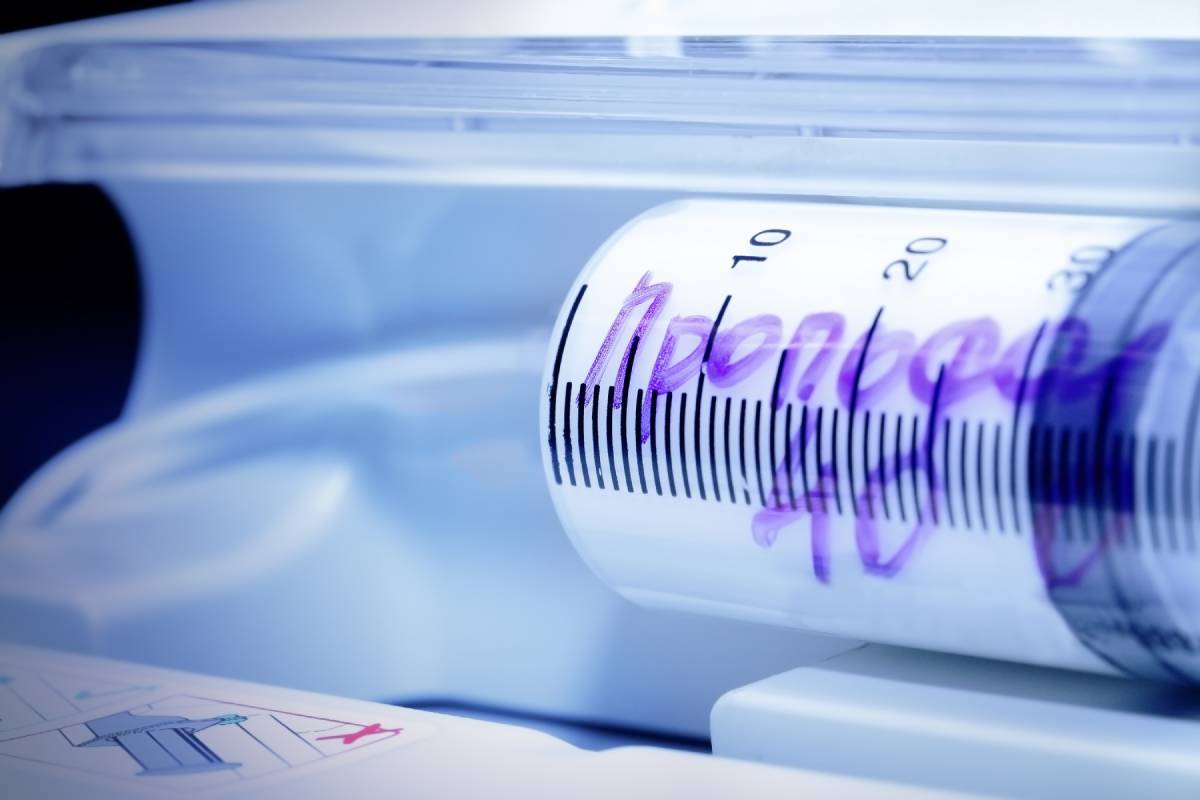 Propofol, also known as Diprivan, is a commonly administered intravenous anesthetic with a rapid onset and short duration of action. Since 1986, propofol has been widely used in the operating room and intensive care unit for anesthesia and is generally considered safe. In addition to its therapeutic indications for anesthesia and sedation, propofol has been used to treat refractory seizures (status epilepticus), refractory migraine and tension headaches, severe alcohol withdrawal, delirium tremens, and to facilitate rapid opiate detoxification.5 However, it is linked to several uncommon, long-term complications, including propofol infusion syndrome (PRIS).6

PRIS is a rare but potentially fatal condition that occurs by continuous propofol infusion for more than 48 hours.6  PRIS has been reported in adults and children and is associated with significant morbidity or death.6 Symptoms of PRIS include metabolic acidosis, hyperkalemia, rhabdomyolysis, and cardiovascular collapse.6  Although the exact mechanism of PRIS is not fully understood, it is thought to be related to the inhibition of fatty acid oxidation and the accumulation of toxic mitochondrial intermediates.3

Propofol has been shown to have neurotoxic effects on the central nervous system in some cases, including cognitive impairment, memory loss, and behavioral changes.2 The risk of long-term complications in the brain is higher in patients who receive high doses of propofol or are exposed to propofol for long periods. Postoperative Cognitive Dysfunction (POCD) is a term used to describe cognitive impairments that may occur after surgery or other procedures inviting of anesthetics.9 These impairments may include problems with memory, attention, and other cognitive functions. The exact mechanism by which propofol may cause POCD is not fully understood, but it is thought to involve changes in brain neurotransmitter levels and inflammation.8 Several studies have shown that propofol is associated with an increased risk of POCD, particularly in the elderly and patients undergoing prolonged procedures.10

Some studies have also found that propofol may impair memory consolidation and lead to learning and memory retention difficulty.7,11 These effects are generally reversible and resolve within a few days or weeks after stopping propofol.11 However, in some cases, memory impairment may persist for a more extended period or may even be permanent.4 In animal studies, propofol has been shown to cause neurotoxicity in the hippocampus, a region of the brain involved in memory and learning.2 However, the clinical significance of these findings in humans has yet to be fully understood, and more research is needed to determine the long-term effects of propofol on the brain.2 It is important to note that the risk of POCD may vary depending on the specific anesthetic agent used, the duration of the procedure, and the patient.1 For example, older patients and those with pre-existing cognitive impairments may be at increased risk of POCD.9

Despite the potential long-term complications of propofol, it remains an essential and widely used anesthetic agent due to its rapid onset, short duration of action, and relatively low incidence of severe side effects. These benefits make it an attractive option for many procedures.5 However, healthcare providers should be aware of potential long-term complications of propofol and use it appropriately to minimize the risk of adverse outcomes. Further research is needed to fully understand the mechanisms by which propofol causes these complications and to develop strategies to mitigate their risks.